February's New Moon in Aquarius was the most potent manifestation portal of 2021 and is now waxing (building) towards completion in the current Pisces Sun's opposite sign of Virgo on Saturday 27th February. Virgo is ruled by Mercury which has just stationed direct in Aquarius on the 20th February, so you could still be feeling the shadow effect while the planet of communication turns back in the right direction, imagine how slowly a large ship in the ocean takes to completely turn around. But with the illumination of this cleansing Virgo Full Moon you could gain a burst of energy to clear away the cobwebs and dust off projects that may have been feeling like too much before. After such an intense month, this last week in February brings a sense of hope and spring in the air calling us to open up windows and invite fresh energy into our homes. If we have been feeling a bit sleepy and dreamy with the sun entering Pisces last week, this Virgo moon could help us get organised and start integrating our visions into actual real life projects. The Virgo constellation appears in the heavens as a winged figure like an angel with a sheaf of wheat in her hand, reminding us all of the harvest to come from whatever seeds we plant this spring.

Of all the twelve zodiac signs,Virgo is maybe the most misunderstood, owing to the confusion of the translation of the word virgo, which, in Latin, means self-contained or self-sufficient, and originally applied to unmarried women, including mothers, giving a more realistic meaning to our collective memory of the most famous virgin, Mother Mary. In the ancient sense of the word, Mary was most likely a free woman who followed her own discernment and lived with integrity. Having read Anna, Grandmother of Jesus, I know Mother Mary to be a very strong and evolved human being, not accepting all of the unjust laws enforced by the ruling Roman empire of the time.

When we put it all into this context, Virgo is most likely not celebrating a celestial virgin who is innocent and pure with sexually in tact. Oh no, she is so much more than that. I like to think of Virgo as a healing and nurturing abundant Earth Goddess ~ a manifestation of the Divine Mother to all beings here on Earth.

One of the origin myths that resonates most with me about the angel in the Virgo symbol is that of Astraea, the Star Maiden, Goddess of Innocence, Purity and Justice. Astraea is also linked to Libra, because she once carried the scales with which she weighed up the rights and wrongs of the world.

In her role as the mutable Earth sign Virgo, Astraea represents natural law, not an intellectual understanding of Justice and Truth as found in Air sign Libra (Queen of Swords). Virgo upholds the balance of seasonal changes and her message is about how to live more in harmony with nature.

In Greek mythology, Astraea, after leaving Earth, when overcome by sorrow about the deep-rooted injustice that went on here, was transformed into the constellation of Virgo, letting the scales float away to become Libra. According to legend, when the Golden Age comes again, Astraea will return to the Earth. I like the idea that with this Full Moon we can collectively welcome her back to the New Earth.

Virgo is mutable (adaptable to change) like it's opposite sign of Pisces and therefore the most soul-searching and self-reliant of the Earth element signs in the zodiac. Represented by The Hermit in the Tarot ~ the Prophet of the Eternal and Magus of the Voice of Power ~ Virgo invites us to enjoy solitude and the time it gives us for reflection and contemplation.

From Kim Krans' The Wild Unknown Tarot (pictured above) "The idea of being a "hermit" is not supported in our society, but in the realm of tarot hermits are highly celebrated and valued creatures." Notice that both cards feature a lantern or flame, illuminating the way for the spiritual warrior. How can you use this Full Moon to become more self-aware and find that inner flame that is waiting to be ignited? What old ways of seeing can be released to make it feel safer for you to shine your light for all to see?

With the Sun and Venus coming together in mutable Pisces on Thursday 25th February, the healing potential of unconditional love for our inner light is amplified by this Virgo Full Moon. Remember that a Full Moon is the reflection of the sun bouncing off the lunar surface. When the sun and moon are in opposite signs this is a time for restoring harmony and balance within. Our action-oriented masculine nature may feel an urge to get organised, while our more intuitive feminine nature may call us back to stillness to allow all that we have learned over the past year to integrate.

How can you find contentment in solitude?

What benefits do you enjoy when spending time alone?

If it is challenging to find moments of solitude, who can you ask for support to give you precious time to tend to your self care practice?

What knowledge lurks within you, waiting to be quietly (or noisily) expressed?

In Sarah Shipman's Our Tarot The Hermit is represented by 19th century American poet Emily Dickinson (pictured above), encouraging introspection to help us feel more grounded emotionally and spiritually. Without all of the noise going on in the outside world right now, if we take some time to sit in stillness and meditate we can tune in and listen for the voice of our true self. It is only when we make time to retreat from the chaos and go within that we can truly integrate all of our learnings. If you feel called to rest at the moment then please honour that as much as you can. While Spring is a time of transition and new beginnings, this Full Moon could well be reminding us to enjoy a little more hibernation time before we fully emerge from our chrysalis.

In the subtle body, Virgo rules the Throat chakra ~ the Vishuddha or Vishuddhi ~ so in AstroYoga this week we will be practising pranayama, mudra and asana to support tuning in and balancing this vital energy centre of correspondence within and without. As always, our asana will integrate deeply cleansing practices that eliminate toxins from the body, with a focus this week on twists to help release stagnant energy to create space for the new.

Essential Oils in the diffuser this week are:

This oil also works really well when applied topically ~ try 1-3 drops over solar plexus, middle of your back, or on the bottoms of your feet. 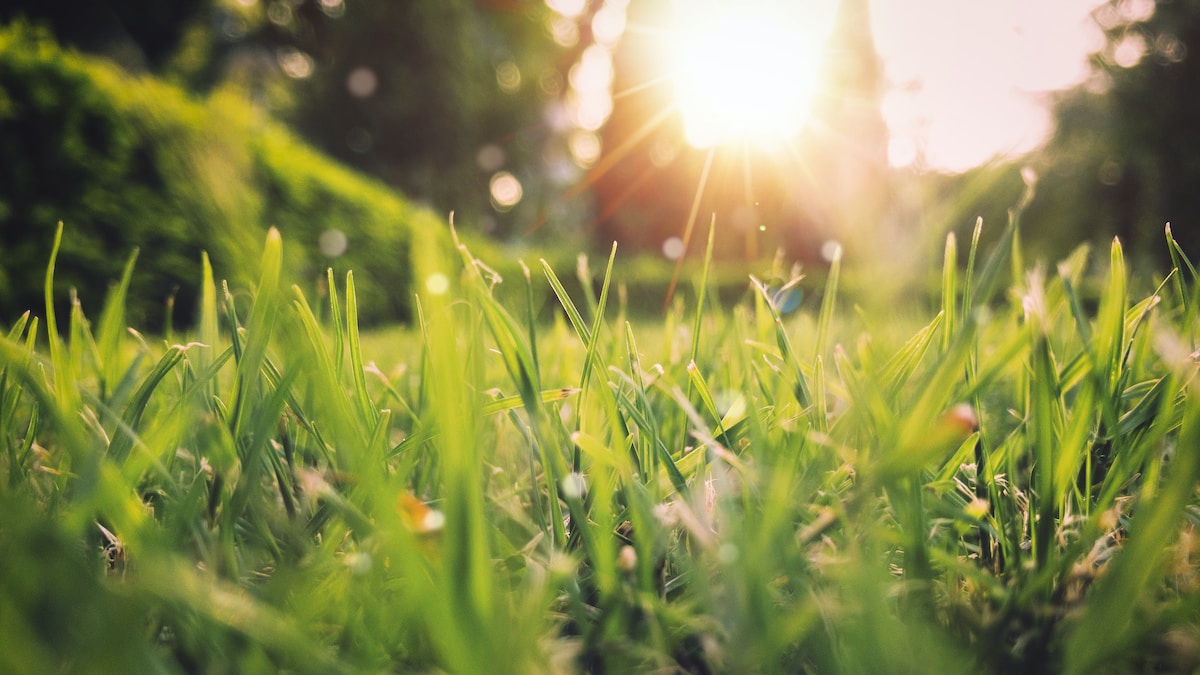 We will be learning more about the Zendocrine blend and Rosemary essential oil in our next Love Earth Collective Plant Alchemy Circle on the day of the Virgo Full Moon, Saturday 27th February 10:00am GMT. If you have any questions about the oils or would like samples so that you can participate in these complimentary sessions, then please reach out to me.

Plenty of room to come and zoom with us LIVE each week for AstroYoga on Transformation Tuesdays 10:00am-11:30am GMT ~ or if you can’t make that time then you can still benefit from doing the practice by watching the recording. Each week's practice is choreographed to bring you into harmony with the cosmic energies of the whole week. if you feel called to book a live space or recording, all paths lead from clicking the button below. Or if you have enjoyed reading this then enter your email below to subscribe to receive my weekly cosmic energy updates.

So much LOVE to you

We just sent you an email. Please click the link in the email to confirm your subscription!